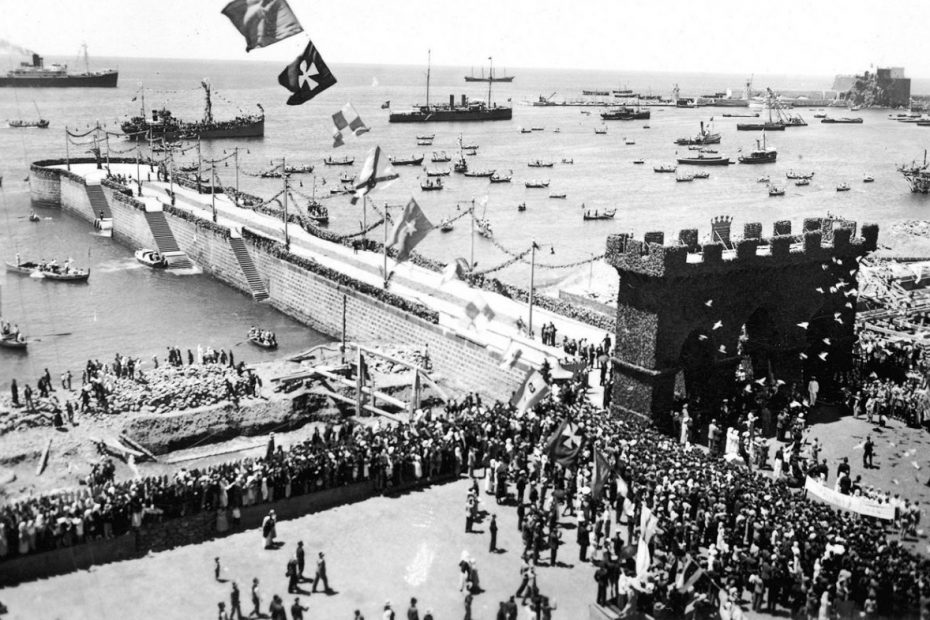 Like a crosswalk into the familiarity of a home, the Cais da Cidade prolongs its existence onto the sea like an arm hesitant between the embrace of a friend’s arrival and the farewell of his departure. Nearby, on a pedestal of myth, the discoverer Zarco endures the hopeless wait. An account from an uninterrupted time, punctuated by amused florists and street vendors with their delicacies (at the price of a secret indulgence), the pontoon dissolves itself in waves muzzled by rumors of people and dull memories. Over the metallic balcony, between the expectation and the blue promise, the pause hides in chest expansions.

The pier is a collection of voids: the ones missing, lines that have already been, delays and haste. It is a viewpoint over the absolute, a gazebo made of choices, fixing hopes in the streams traced by the boats that cross the horizon. Beside, in the new square, the absent shadow of Vagrant’s masts. The Cais lies at the foot of the world, without purpose or reason. 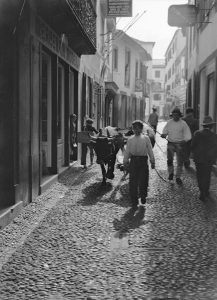